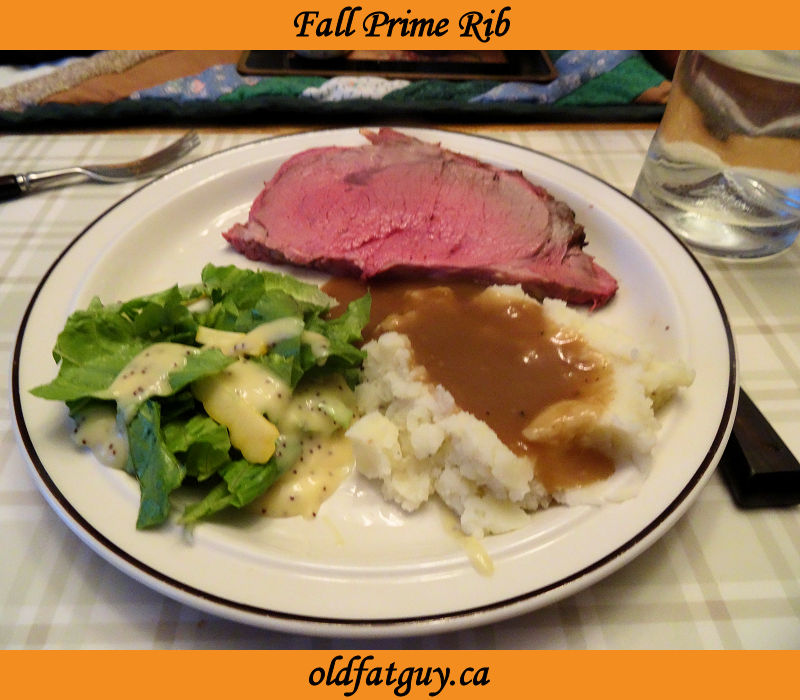 I poured the liquid over the vegetables and brought it to a boil. I reduced heat and simmered for 5 minutes. 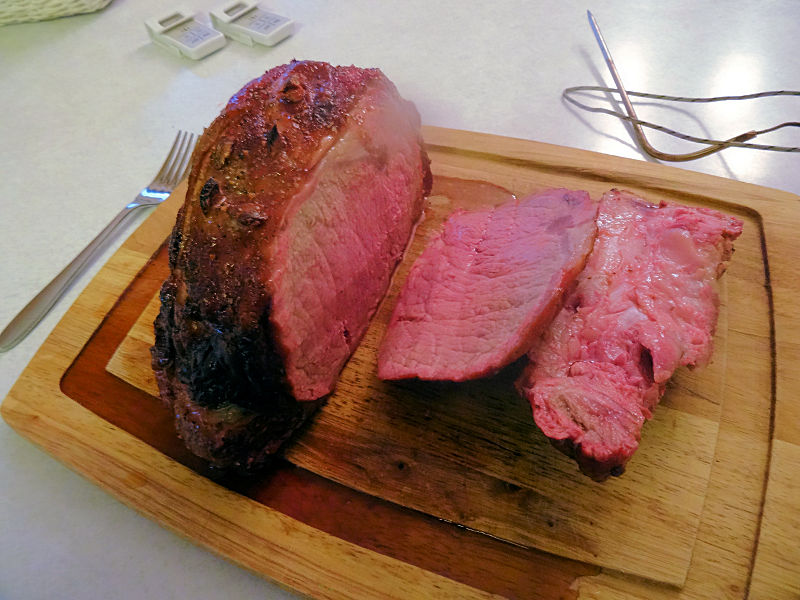 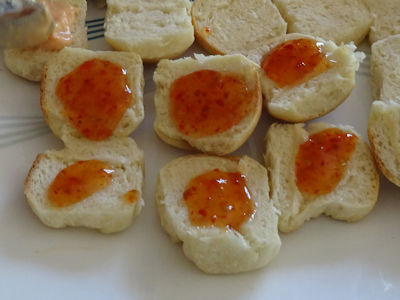 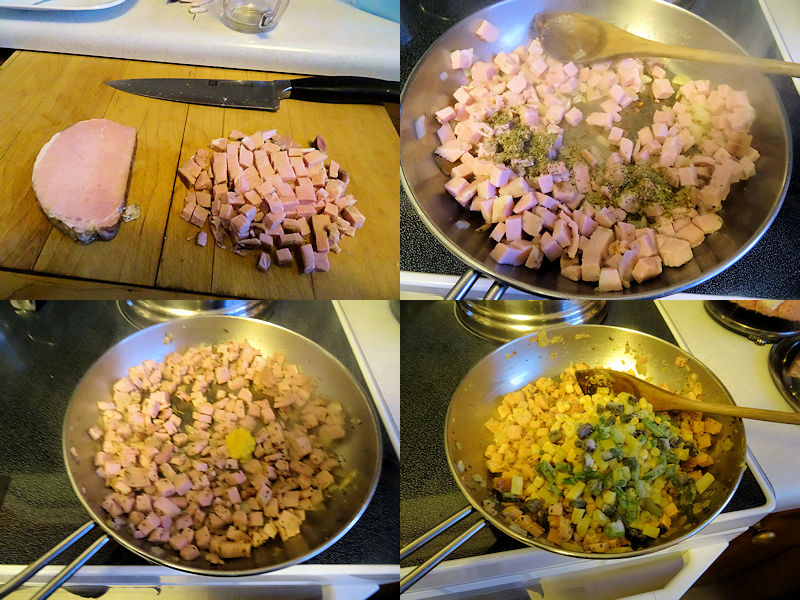 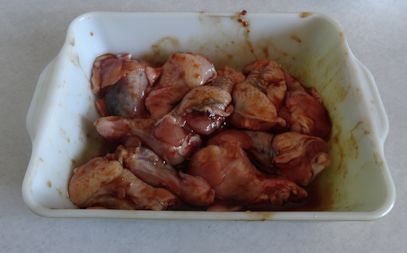