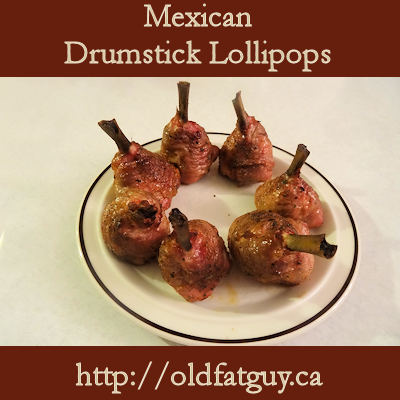 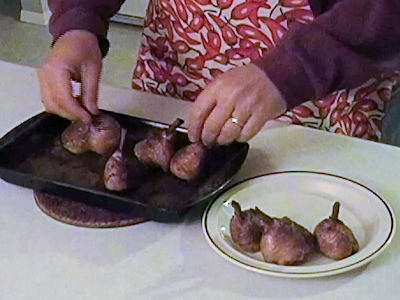 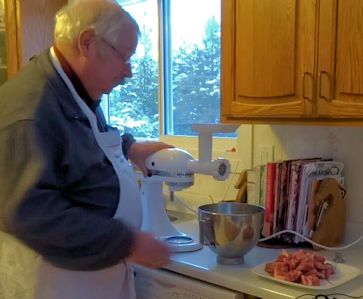 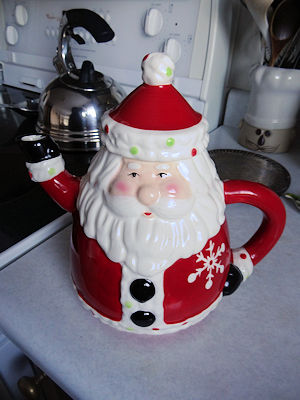 Time for the Santa Teapot 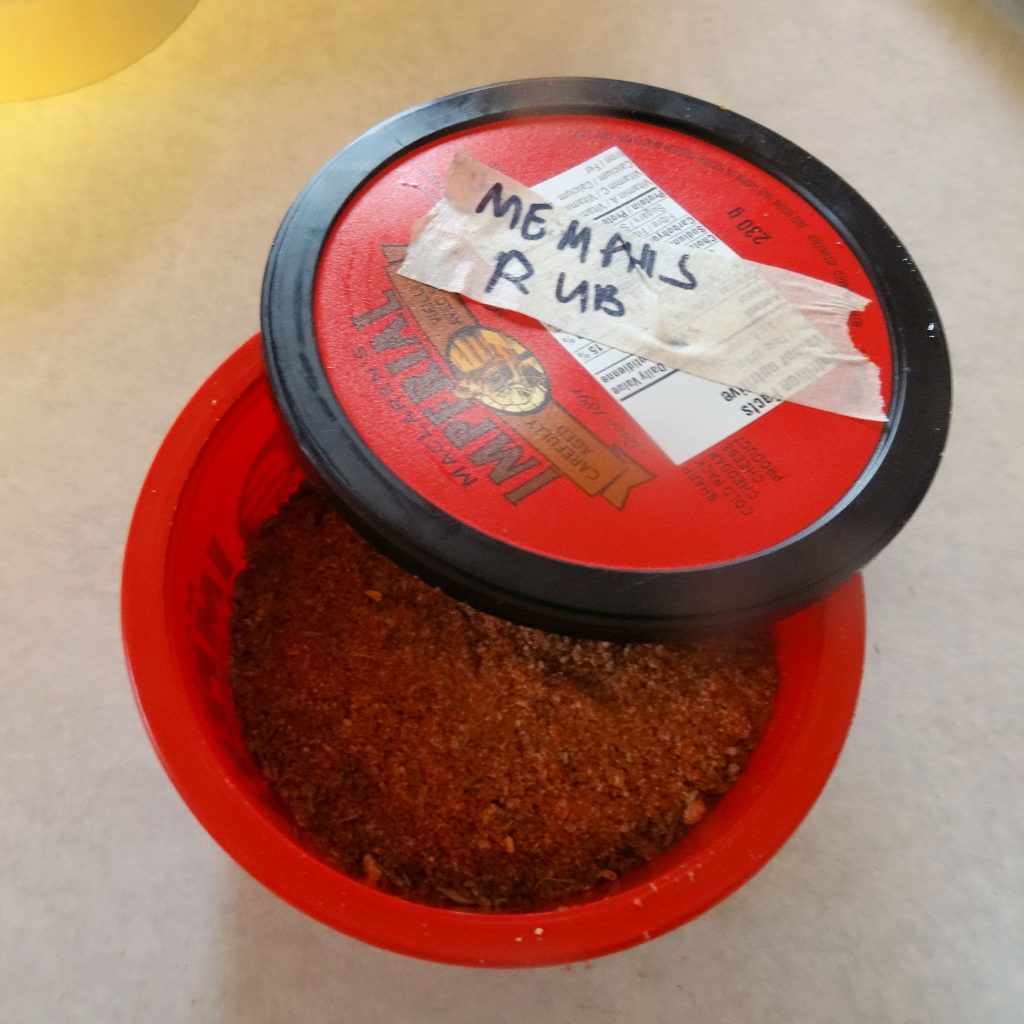 Breaded Chicken Breasts in the Smoker

My First Book Is Coming Soon!