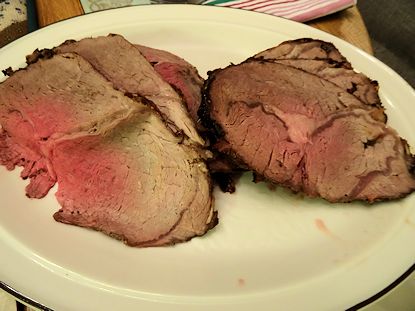 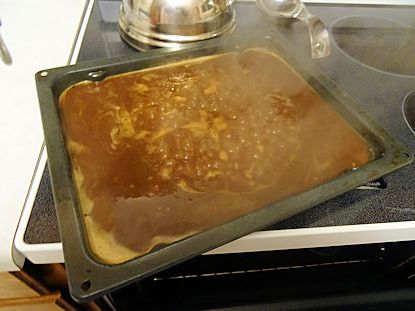 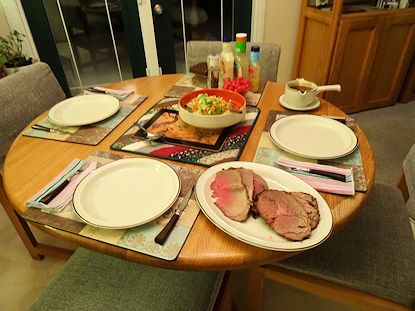 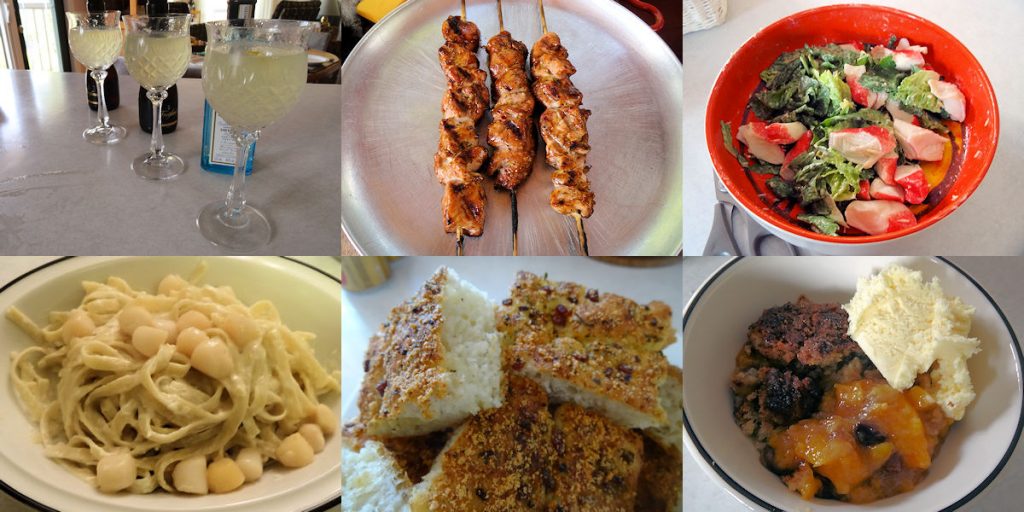 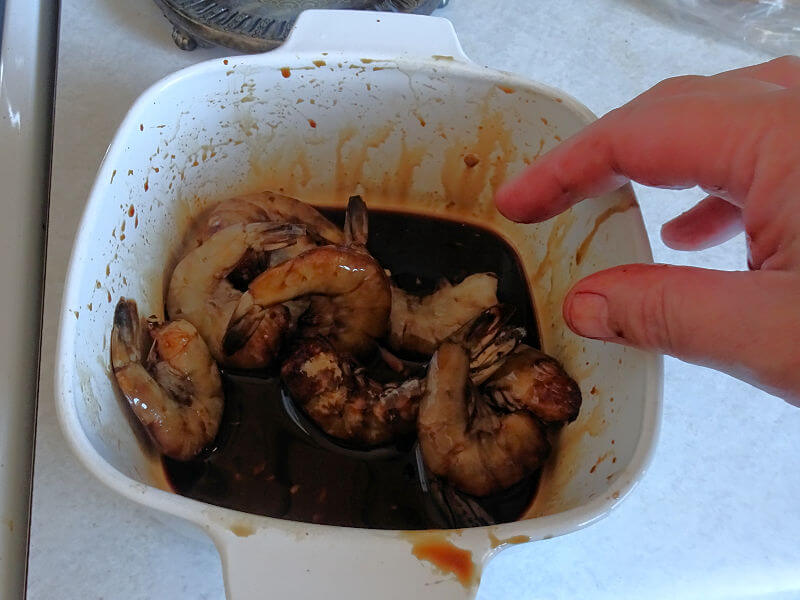 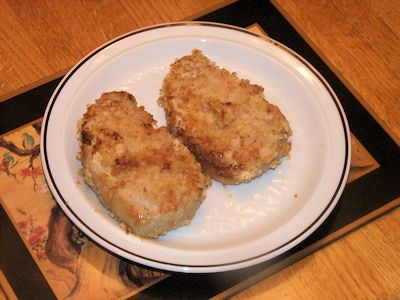 In a Hurry? Make Your Own Quick Breaded Pork Chops