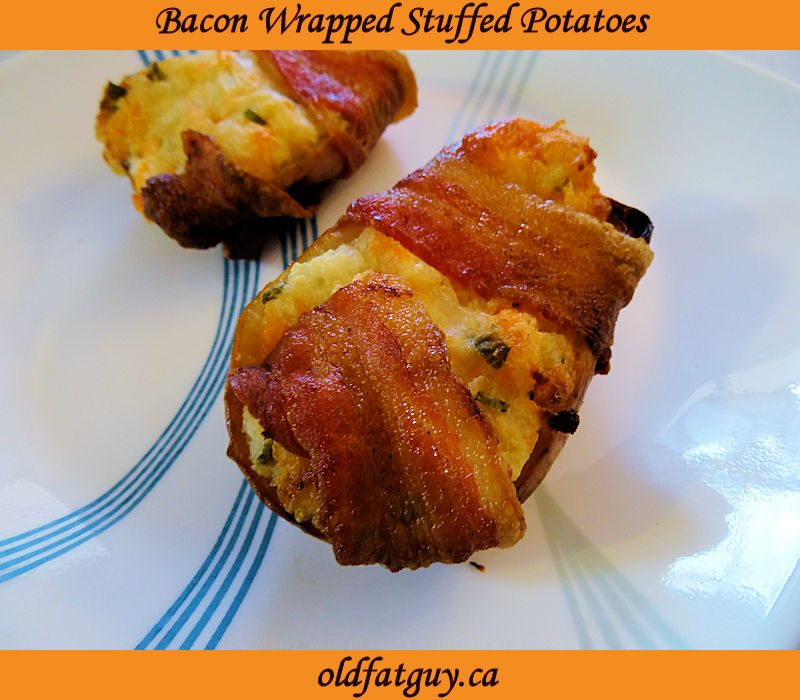 I love stuffed potatoes. They add so much flavour and texture to the plain old spud. I decided to go for the ultimate stuffed potato and added extra cheddar cheese and wrapped it in bacon.

I took four medium potatoes and brushed them with oil. I baked them at 400 F (205 C) for one hour and let them cool to room temperature.

I sliced the potatoes in half lengthwise.

Add the following to the potato flesh in the bowl:

Mash with a potato masher to make a stiff mashed potato combination. If it is too stiff to work with add a little milk but you want it stiff enough to shape easily.

Put a 1/4 inch (6 mm)  thick block of cheddar into the bottom of each potato half.

Divide the mashed potato mixture amongst the scooped out potato halves and press in.

Wrap a slice of bacon around each potato half.

At this point, you can cook the stuffed potatoes or freeze them for future use. 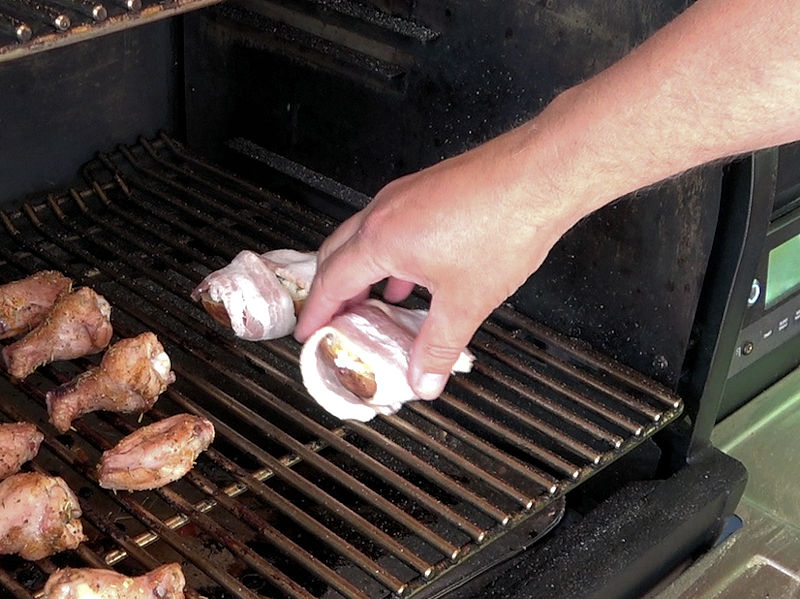 Cook for 45 to 60 minutes, until the bacon has a nice colour.

You will notice when you  cut into the potatoes, the block of cheddar will have spread out through the filling giving a great texture. 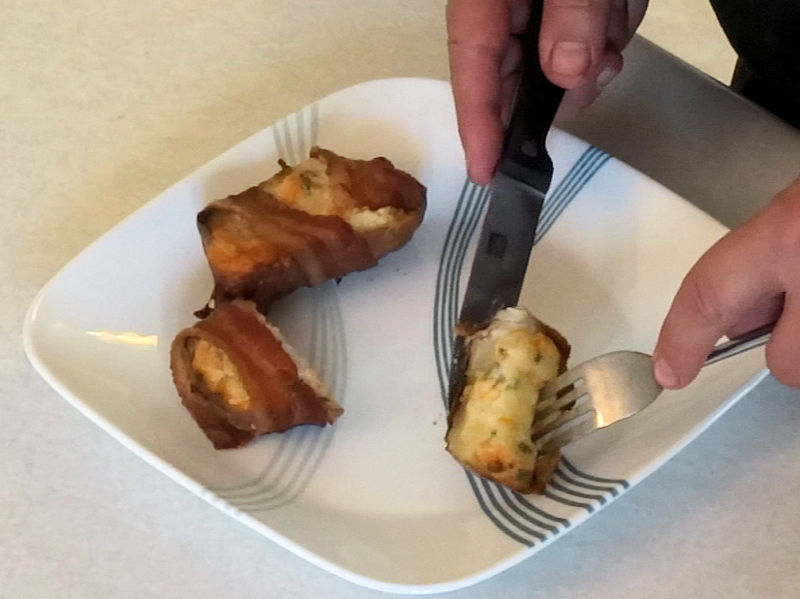 I have done a video of this cook.

These are superb! The filling is incredibly creamy and flavourul with being soft. The crisp bacon and a great bite and salty hit. I will keep some of these in the freezer to pop in the oven or smoker for quick meals in the future. 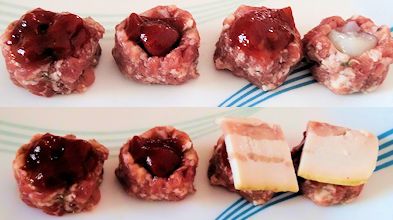 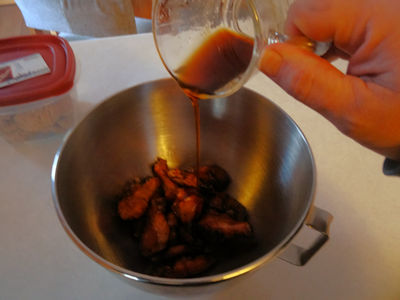 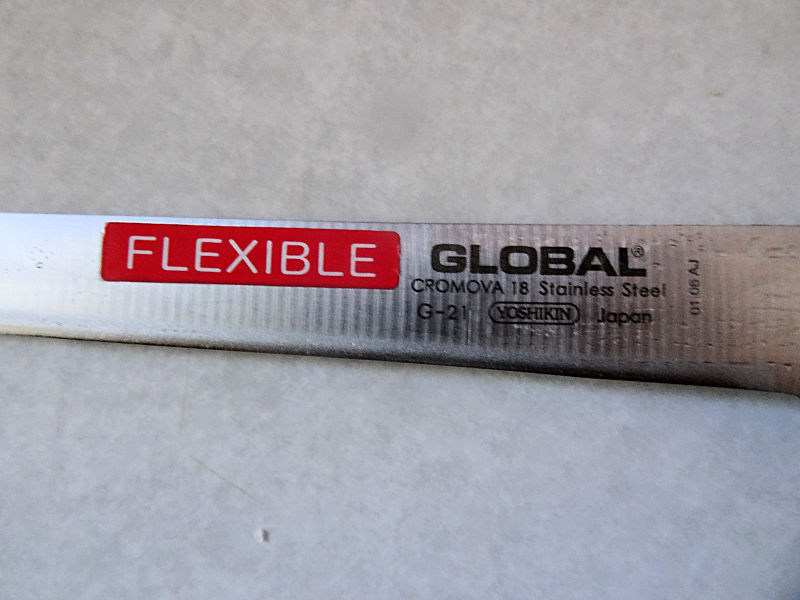 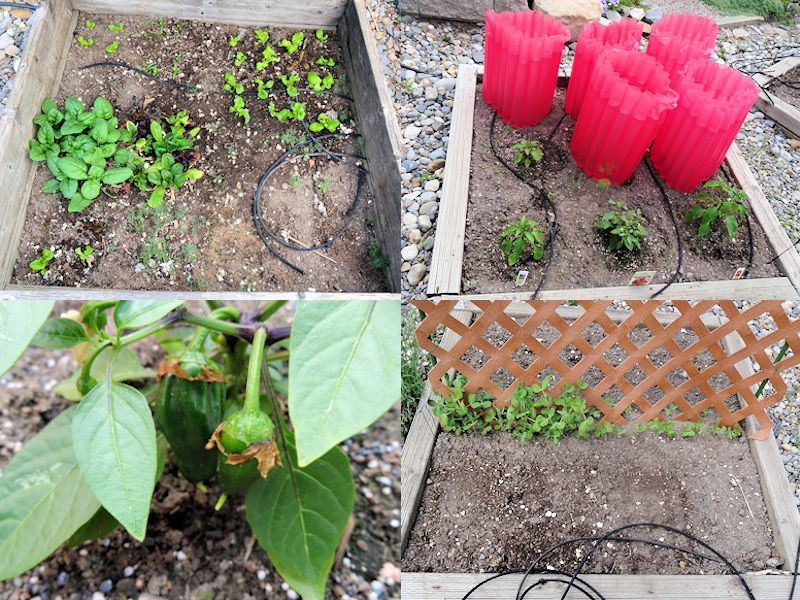 The Mountain Garden is Coming Along