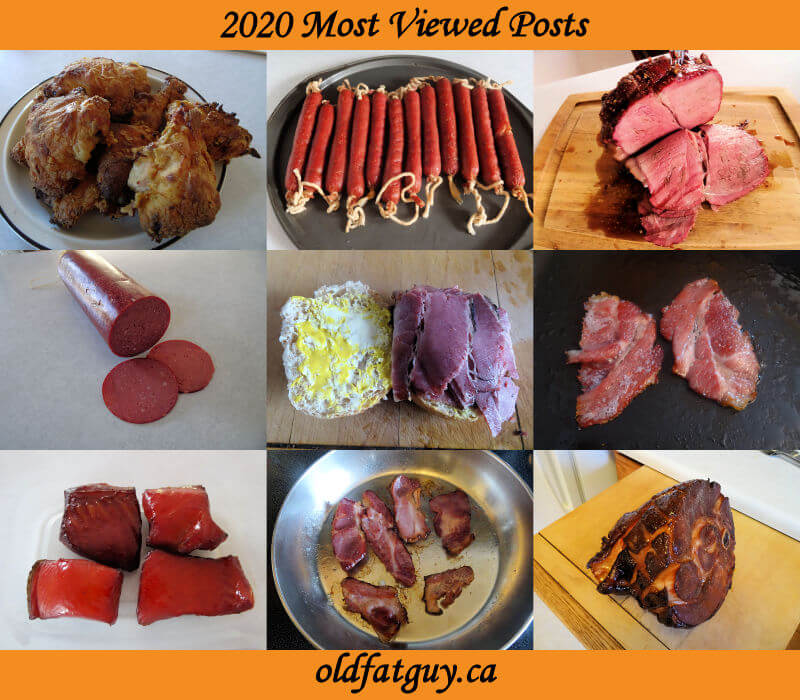 Another year is almost in the books. It is time to look back at which posts attracted the most views. First, let me thank you for your great support over the year! 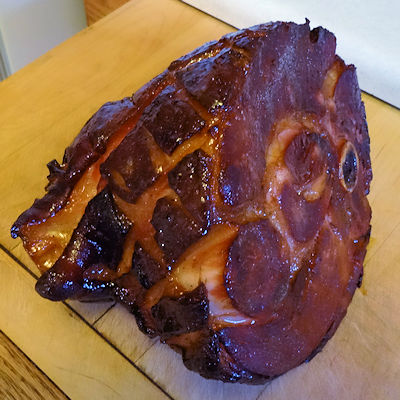 The eighth most viewed, Buckboard Bacon. 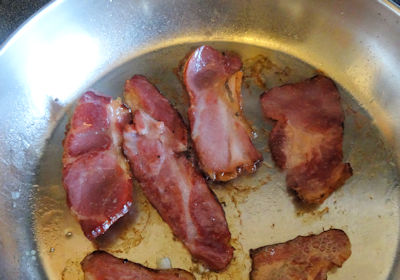 The seventh most viewed, Candied Salmon. 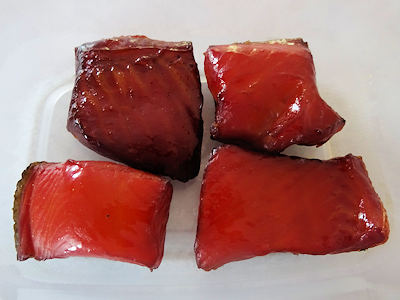 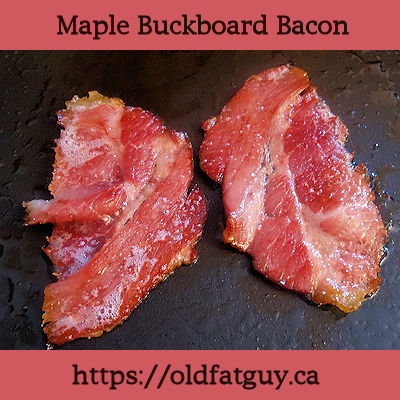 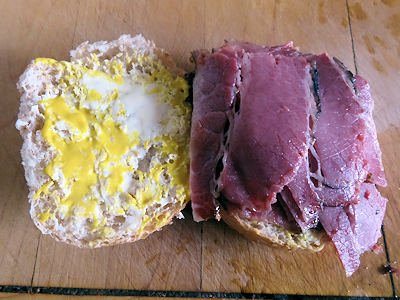 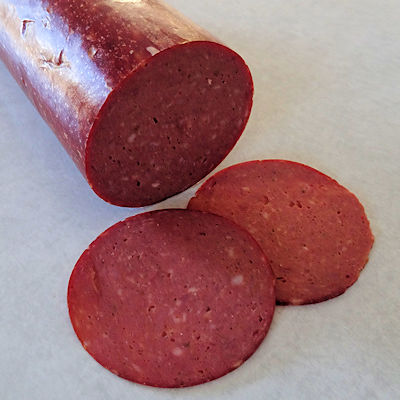 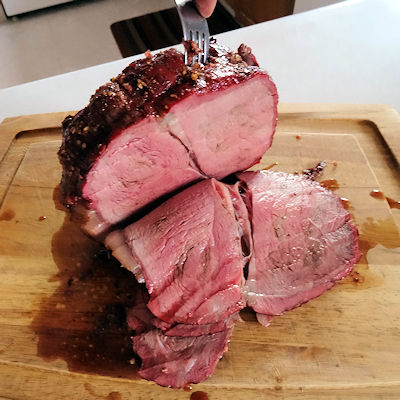 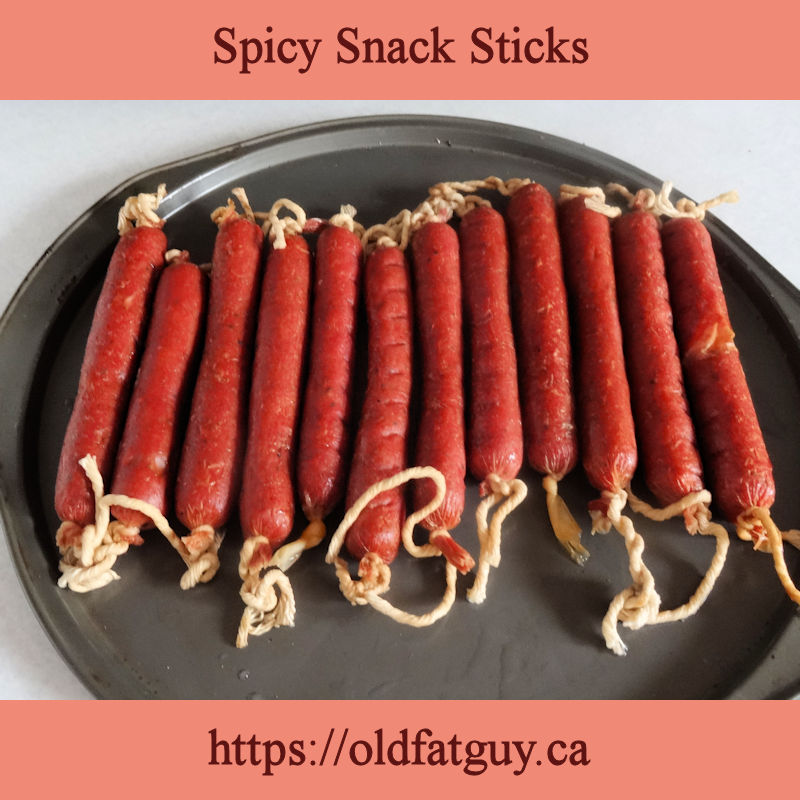 The champion! The most viewed post of the year was Double D “Fried” Chicken. 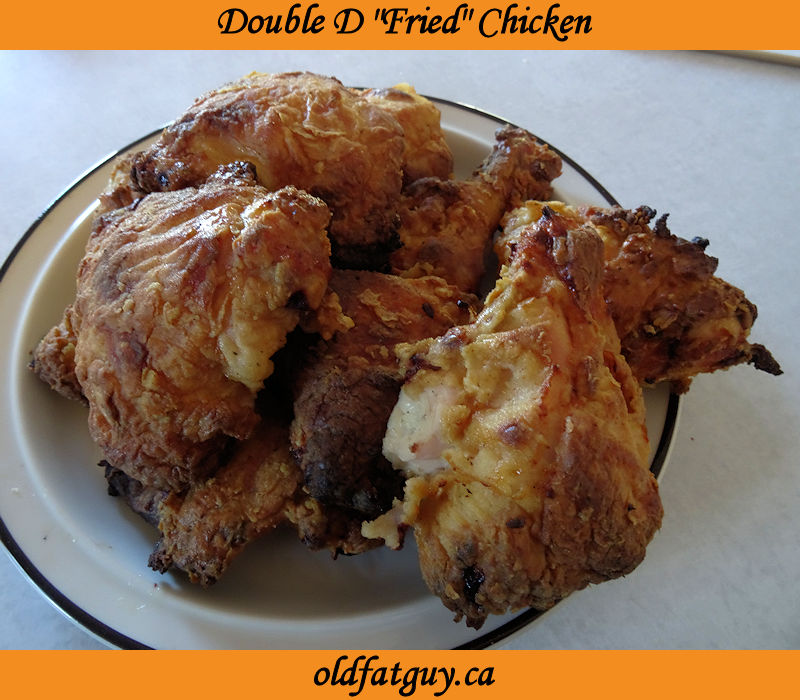