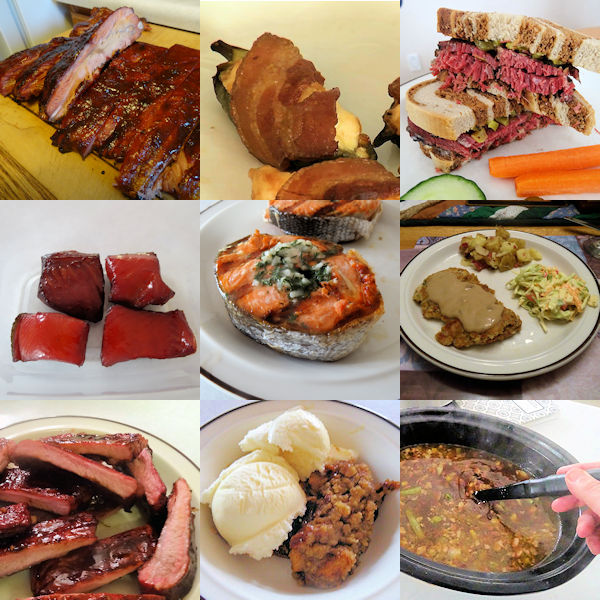 I listed the top 9 most viewed posts from my site in the previous posts. They are all good recipes but I thought I should list my top 9 favourites of my 2017 posts.

I thought this would be an easy task. Wrong! I love food and trying to pick one dish over another is like trying to pick your favourite child. After much agonizing, here they are with some reasons why I picked them.

So, here are my ten favourites of what was a great food year. I hope your New Year has many treats and fine meals!