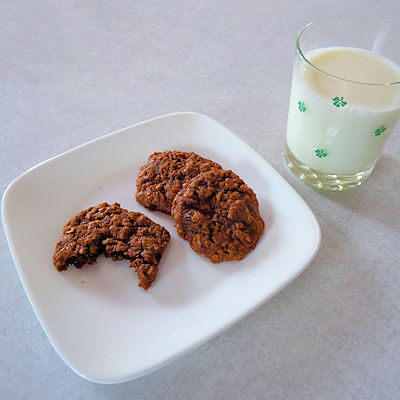 Recently, She Who Must Be Obeyed made a couple of batches of cookies. This is a good thing. However, many of them just disappeared with no explanation. Thus the comparison to the Bermuda Triangle.

For some reason, She Who Must Be Obeyed thinks I may have had some part in the mystery. Despite the unfairness of the presumption of guilt, it seemed like a good idea for me to replace the cookies.

I have been using molasses in some recent cooks and I really like the flavour so I went to the Crosby’s Molasses site and found a recipe for Molasses Oatmeal Cookies. The link for the recipe is below.

I started by creaming the shortening. Then I added the brown sugar slowly while mixing. 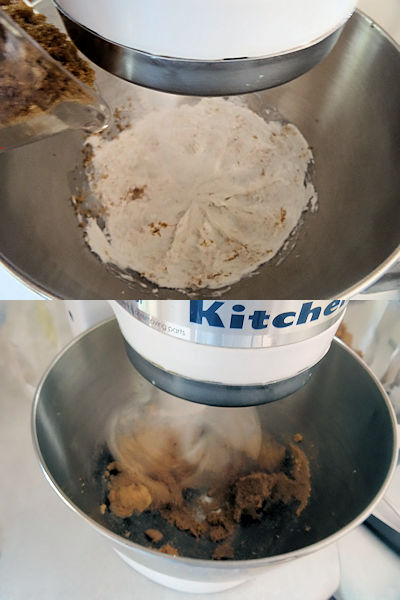 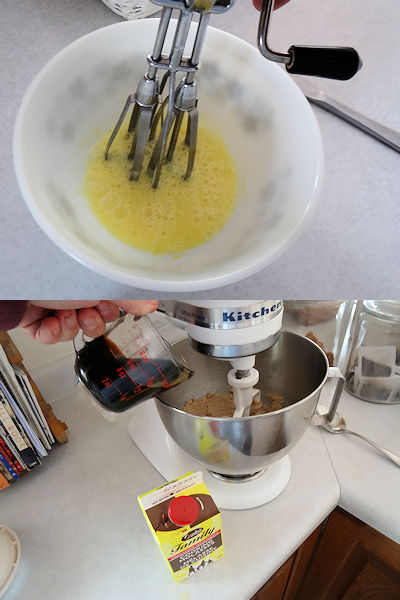 I mixed the flour, baking soda, salt, nutmeg and rolled oats in a separate bowl.

Then I mixed the dry ingredients into the shortening mixture. 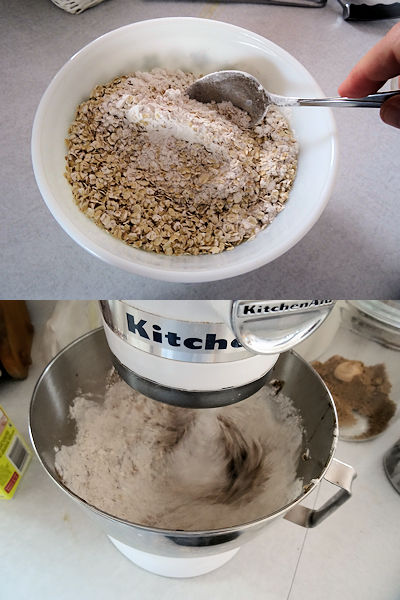 I mixed the raisins into the dough.

Then I dropped the dough by rounded teaspoon measures onto a baking sheet that had been sprayed with baking spray. 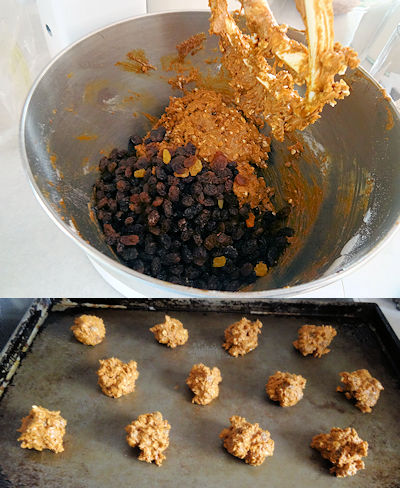 I put them in the preheated oven for 10 minutes. 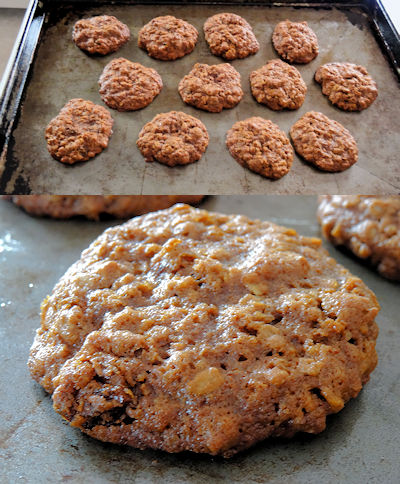 I let them cool for a couple of minutes and removed to a serving plate. 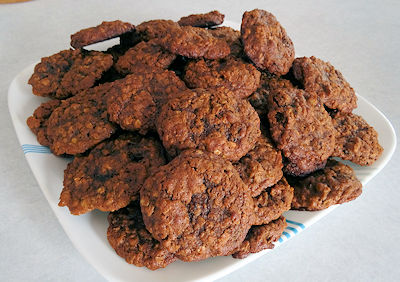 These are very good cookies. They have a great molasses taste that goes well with the sweetness of the raisins. However, the best part of these cookies is the texture. They are chewy but have a nice crisp bottom and edges. The oatmeal gives them a great chew.

There is a downside. They are not immune to the cookie disappearance phenomenon. I wasn’t even able to take a picture before a bite disappeared as you can see in the cover picture. Sigh.