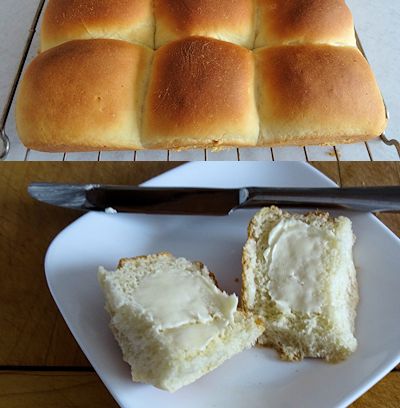 My best friend Bill was coming for dinner. Bill likes white bread (no taste), I prefer whole wheat bread (tasty). As I was cooking, guess what he was going to get. However, She Who Must Be Obeyed likes Bill and informed me there would be white rolls.

I hunted around for a plain white roll recipe. I have made several recipes from the breadworld.com site so I went there. I found this recipe for Beginner’s Dinner Rolls. It looked so easy I had to give it a try.

Here is the recipe adapted from breadworld.com. 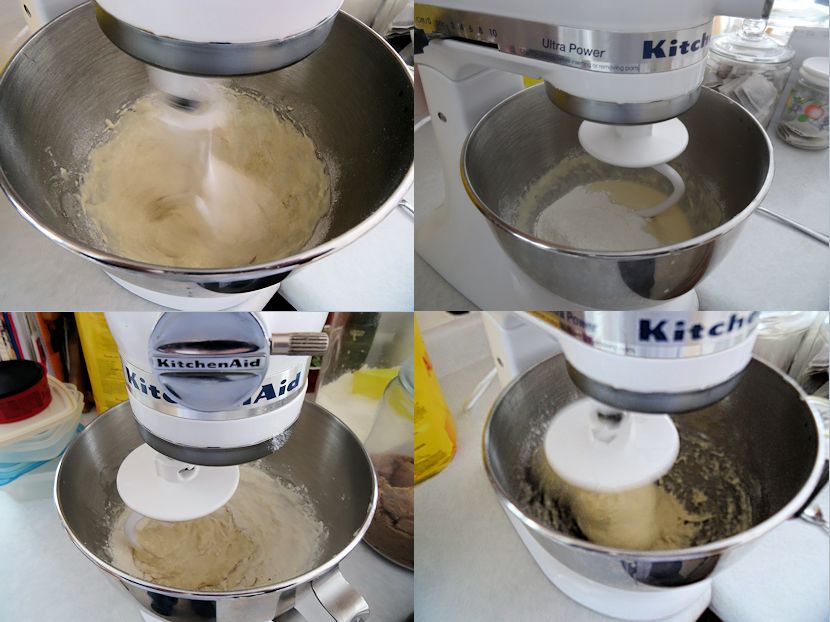 I don’t care for white buns or bread. I think they are bland. However, this was a very nice bun for a white bun and was very easy to make. There was a nice moist texture and the butter and sugar gave it a nice flavour. These are just white buns but they are very tasty white buns. I actually enjoyed them (don’t tell Bill, he still thinks I sacrificed for him).

Anyone who is buying white dinner rolls should try these. They are way better than the ones in the store and take very little effort.